A German Shepherd is being hailed as a hero by many social media users after a video of him saving his brother from another dog’s attack in the neighbourhood surfaced online. The video, which is slowly gaining popularity on social media platforms, opens to show a little boy playing with his pet dog on the lawn. As the video progresses, one can see another dog running towards the child, seemingly intending to attack him. What follows next is just too wholesome to miss. The pet dog soon comes to the child’s rescue and snaps at the aggressive animal. He even follows him until his brother is at a safe distance.

The video shared on the Insta page ‘Positive News’ is credited to a TikTok user who goes by the handle @flodaboy239 on the platform. “This hero deserves all the treats!” read the caption of the video shared on Instagram. A text insert on the video reads, “Pet German Shepherd rescues his boy from a charging dog.”

Watch the video below:

Since being shared a day ago, the video has raked up more than 2.8 lakh views and over 14,800 likes. It has also invited a wave of responses from Instagram users.

Take a look at the comments received on the video below:

An Instagram user posted, “Shepherds are so loyal to their family. They’re such good dogs”, while the other wrote, “That’s giving back the love he receives from his boy.” “Amazing! Gave me the chills. We don’t deserve dogs,” wrote a third Instagram user. A fourth individual commented, “WOW!! That’s a protector! Lucky that pet dog was there!! God Bless.” “Dogs are just the best,” expressed a fifth with heart emoticons. Many also shared heart emoticons to express their feelings.

Why do we love our cats, and what does it mean for our health?

Mon Dec 26 , 2022
There are some 85 million cats in American households, many of which are cherished family members. What is behind felines’ appeal to humans? Could it be their apparently choosy nature? And what is their effect on human health? This Special Feature investigates. Share on PinterestWhy are you so attached to […] 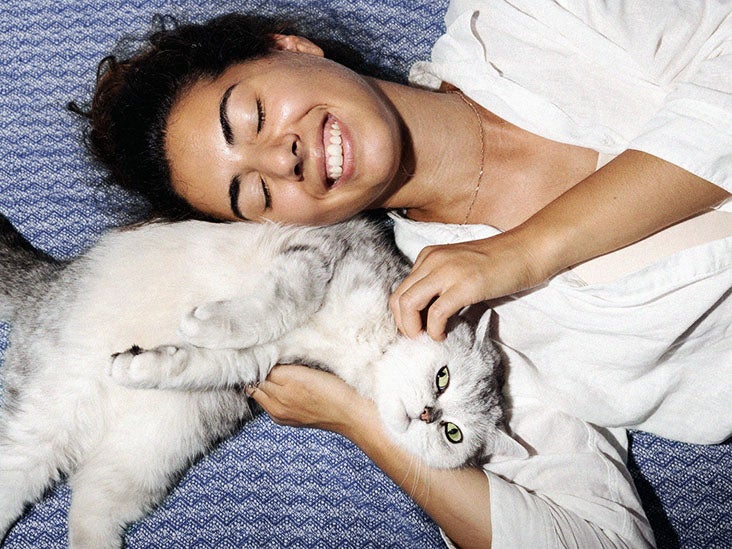